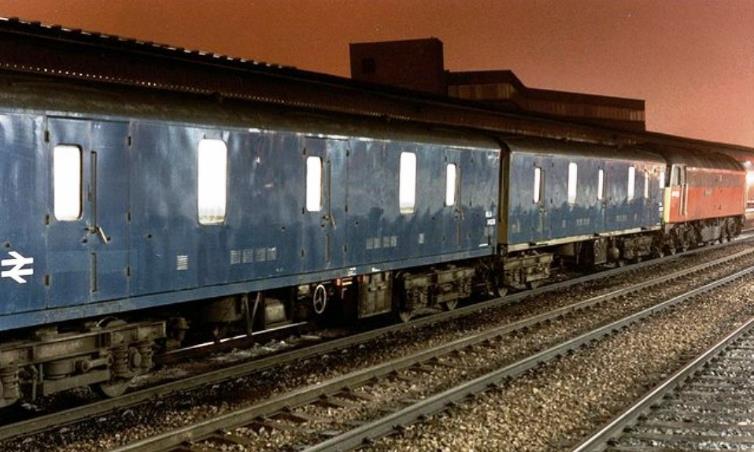 TOPS was originally developed between the Southern Pacific Railroad (SP), Stanford University and IBM as a replacement for paper-based systems for managing rail logistics; this was implimented through a joint company TOPS On-Line Inc. (est. 1960). TOPS became widely adopted throughout North America and beyond. British Rail acquired and implemented TOPS during the mid-1970s with its successors continuing to operate the system. 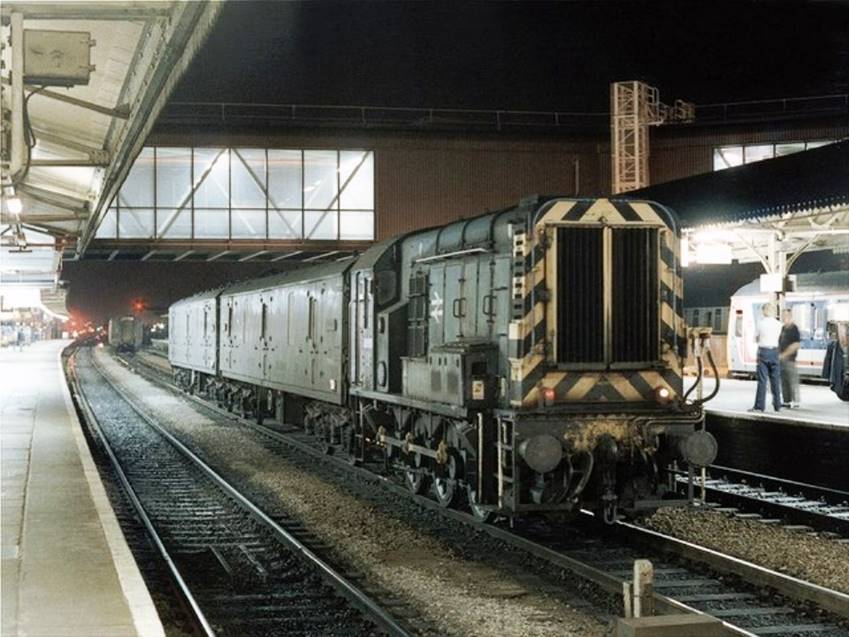 Photographic Copyright as Indicated
(WITH GRATITUDE FOR USE)